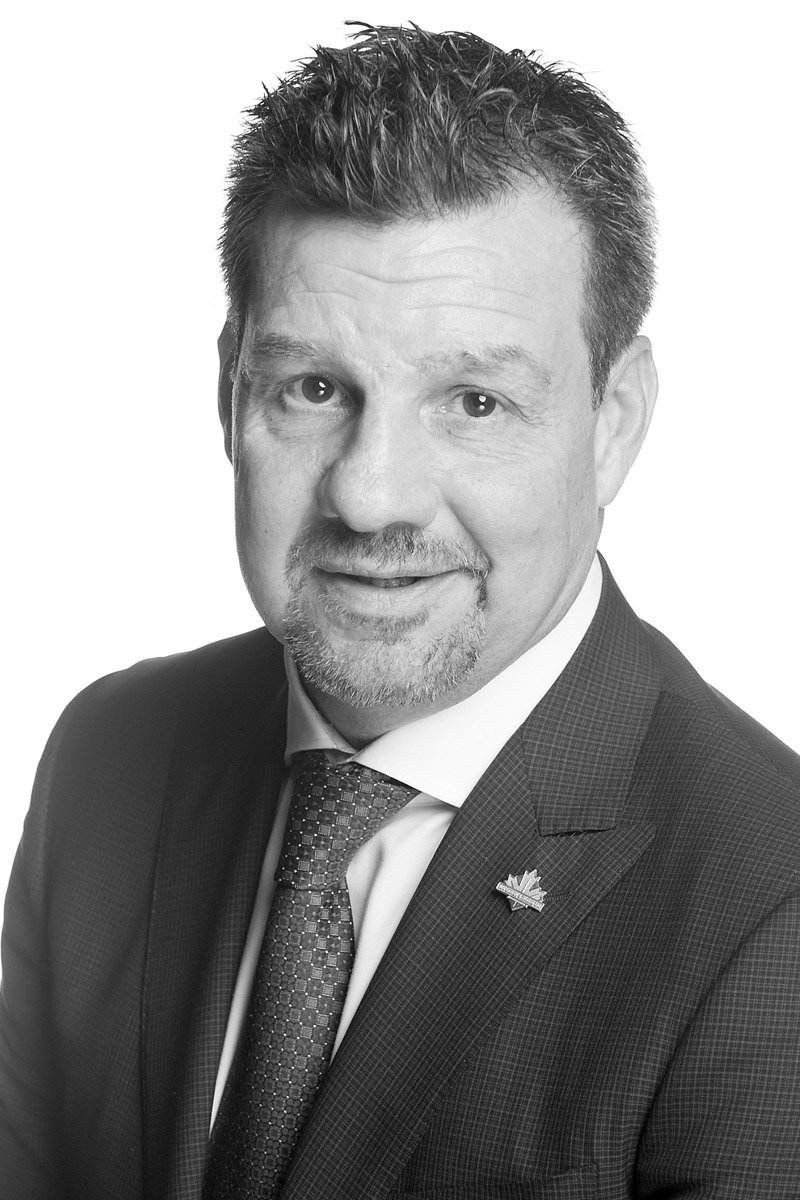 Brent is an accomplished finance executive with extensive experience in the investment and banking sectors. He is the President of JDS Resources Inc., the JDS Group of Companies’ venture capital and private equity arm responsible for investment management, acquisitions and project financing for JDS opportunities.

Brent was the President and Co-founder of JDS Silver Inc. (along with Jeff Stibbard, CEO), the owner, developer and operator of the Silvertip Mine located in Northern British Columbia. Brent and Jeff sold JDS Silver to Coeur Mining in November 2017.

Prior to joining the JDS Group of Companies in 2012, Brent led the management of individual portfolios at RBC Dominion Securities, the investment branch of the Royal Bank of Canada, for seven years.

Prior to RBC, Brent played for 15 years in the National Hockey League with five teams, drafted by the Montreal Canadiens and debuting with the club in 1988. Brent was a member of the 1998 Stanley Cup champion, Detroit Red Wings. He retired from the NHL in 2003.